opera season on the way. Cheon Seo Jin. And more...

Crash
September 5 edited September 9 in Off-Topic
Una Voce Poco Fa. (A Voice Not Long Ago.) From The Barber of Seville.. Wait for the finish. WOW. Watch the volume on your device. Don't blow out your speakers. English subtitles. 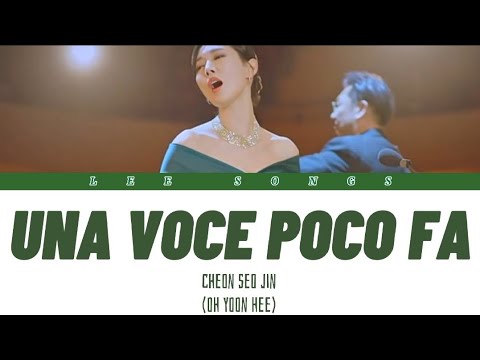