Who can ever forget his classic nightly sign-off:

“I’m Paul Kangas, wishing all of you [waggles finger at camera] the best of good buys.” 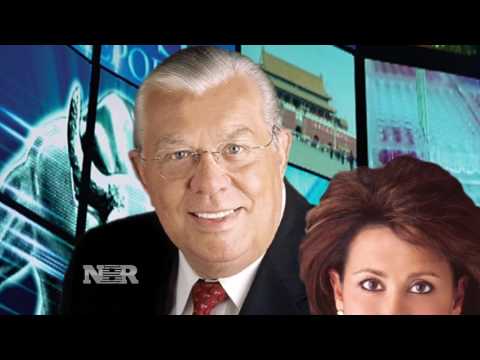