One of Wall Street’s most outspoken, contrarian and influential economists over the years is David Rosenberg, who just this week announced the launch of his own independent macro research and strategy firm, Rosenberg Research and Associates which is scheduled to officially open for business in early January 2020.

Over the last decade the Canadian Rosenberg has been Chief Economist and Strategist at Toronto based wealth management firm, Gluskin Sheff. Before that he was Chief North American Economist at Bank of America-Merrill Lynch where he consistently placed in the Institutional Investor All-Star analyst rankings.

Rosenberg is known for seeing economic patterns before most others do. His most momentous calls were in mid-2000s, warning of the emerging housing-related, credit bubble and subsequent Great Recession. In recent years he has been tracking the mounting load of global debt, what he is calling “the mother of all credit bubbles on steroids”. He has also been predicting an imminent recession in the U.S.

What was intended as one session with us turned into two because he had so much evidence to share about global and domestic conditions and the state of the financial markets.

This week we focus on his case for recession. Next week, it will be the markets and recession resilient investments. I hope you can join us for both.

No matter what happens to the economy or markets in this cycle Social Security benefits will be paid on schedule. According to a recent Wells Fargo survey 71% of retirees say they have “no idea what they would do” without those checks.

In addition to being the author of Maximizing Social Security Retirement Benefits and an acknowledged expert on the subject, Franklin is also Contributing Editor at InvestmentNews, a leading publication for financial advisors and an award winning personal finance journalist.

In this week’s exclusive EXTRA feature, Franklin will explain why the claiming rules for Social Security can be quite different if you are single.

If you would prefer to take WEALTHTRACK with you on your commute or travels, you can now find the WEALTHTRACK podcast on TuneIn, Stitcher and SoundCloud, as well as iTunes and Spotify.

Thank you so much for spending time with us. Have a very Happy Thanksgiving, and make the week ahead a profitable and a productive one! 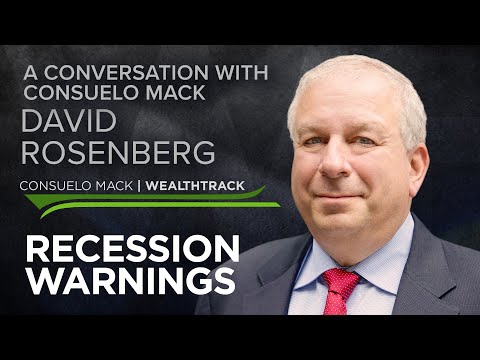