Harry Dent has a dismal record as a forecaster. He has been wrong far more often then on target. It’s a puzzle why he continues to engage the public so effectively with such a disastrous history. But he does. Dent does examine tons and tons of data. That can generate positive findings, but also could guide us down a losing road. One of his most persistent arguments centers on demographics. He simply loves demographic arguments. See his book titled “Demographic Cliff”.

Given Dent’s poor forecasting score, it just might be a winning strategy to go counter to his market forecast for this year. Here is a Link to that forecast: 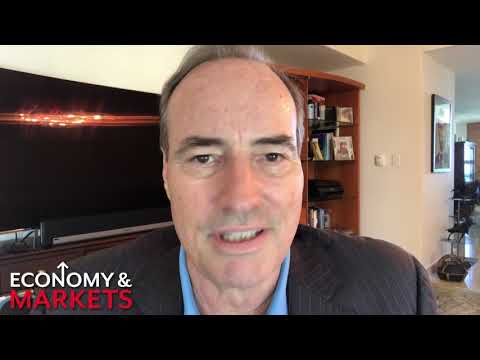 Is this set of forecasts a useful signal or does it signal just the opposite? That’s 100% of all possibilities. As usual, we get to make a decision. What is the winning choice? Who knows??? The market remains an enigma to me. Some things will never change.